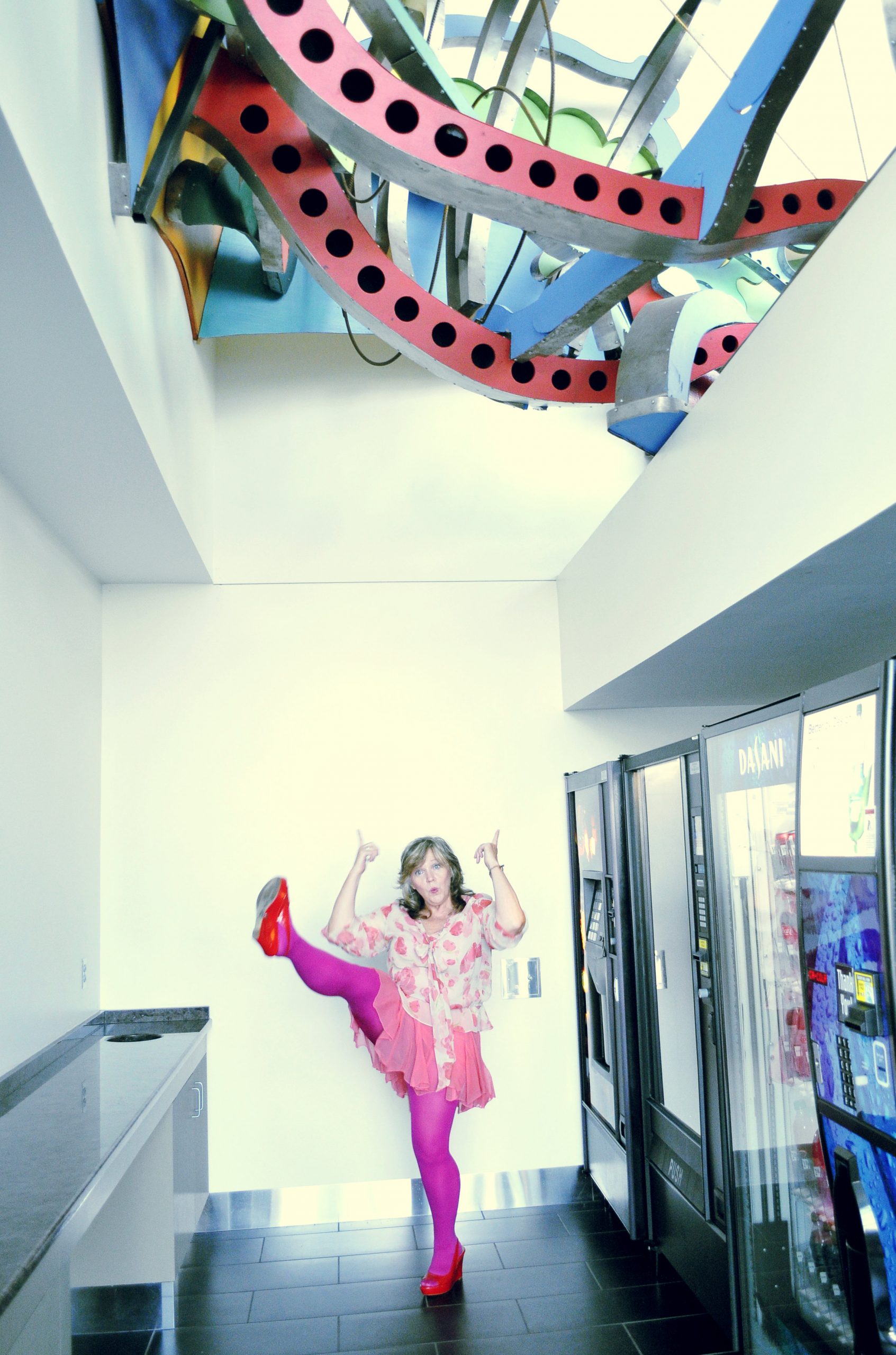 Fake pertinent details of the author’s personal history are revealed at this time.

Moe Russ is anticipating a hailstorm of controversy surrounding the delicate subject matter covered by this first bid for literary recognition, fakeity, fake-fake-fake media types can chew on this:

Legend has it that Moe Russ was born to a wolf pack and subsequently taken in by a kindly farm family who practiced a most professional and devote version of a very official religion.Despite their best efforts in sending this feral little wolf child to church and school they failed to be hypnotized by dogma and escaped as a freethinking artistic type.

In order to get a jump on the process of success, the author has already acted out fully on sex, drugs and rock ‘n roll as a way of life. Reliable sources report the author could only claim to be really good at two out of three of those activities. (Requisite rehab time has been sincerely addressed.)

The most recent twenty years have been devoted to marketing, producing, directing, recording and writing for professional live performance. A decade spent in Chicago includes credits for training and performance in an ensemble improv comedy acting troupe on a very famous stage.

A quirky thing happened.  The muscle necessary to present timeless and intelligent material served up generously through satire was fully developed. Recognizable portraits of human nature painted on a canvas of compassion generate the inevitable post-performance question, “what do you have that I can buy?”

Thus was born a positive addiction.

The author meets Gladwell’s ten thousand hours test devoted to reflections parsed into words at play. A decidedly irreverent, entertaining and blissfully unique new literary voice: Moe Russ is poised for enormous commercial success, universal critical acclaim, and the aforementioned hailstorm of controversy, misrepresentation and general confusion that accompanies all that is life. 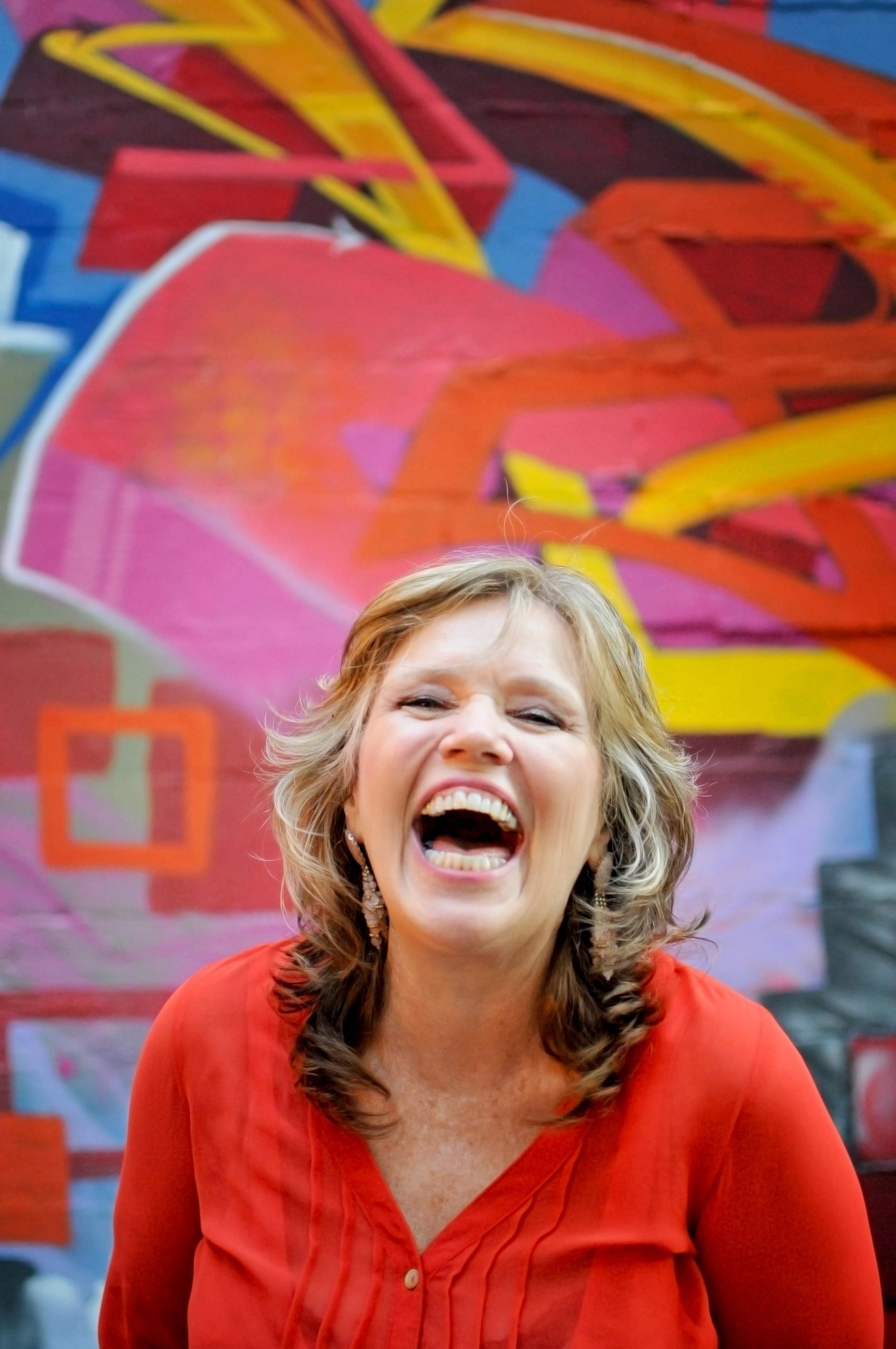